There are already a plethora of reasons to elect Ron Paul as POTUS in 2012.

Let me add one more: it would hasten the return of the NFL to Los Angeles.

Ron Paul’s presidency would turn Washington DC into a veritable ghost town. With the Fed and the IRS gone, there would be nothing to sustain most of what happens in the District of Criminals.

Its population would quickly drop from 600,000 to something like 7855. This is the population of Montpelier, Vermont, the smallest state capital in the country. Could it even support a McDonald’s? 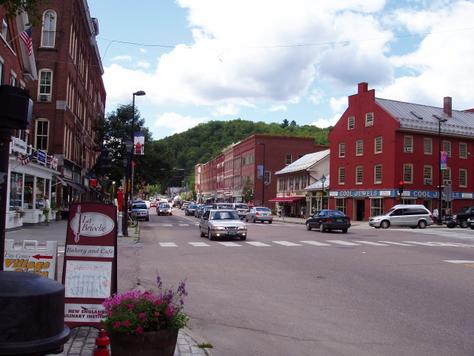 The NBA Wizards could move 40 miles up the road to Baltimore, which was their home before moving to DC back in 1974. The NHL Capitals could either follow the Wizards to Baltimore or they could move to, say, Hamilton, Ontario. Major League Baseball’s Nationals could depart for any of several places, such as Portland, Charlotte or Nashville.

And the Redskins could head to the second largest metropolitan area in America, one that has been without an NFL team since 1994: LOS ANGELES!

Get it ready for the Redskins!