Posted on October 9, 2017 by Food for the Thinkers

I have an old friend who is a great person, but also someone with whom I disagree on more than a few political issues. The other evening she called me out saying a Christian shouldn’t be opposed to gun control. I don’t have a lot of time for these things right now, but I felt compelled to give a basic biblical response to her challenge. 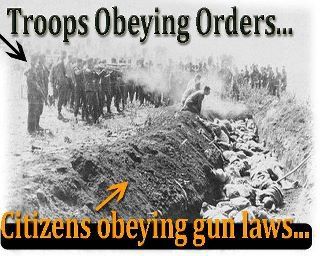 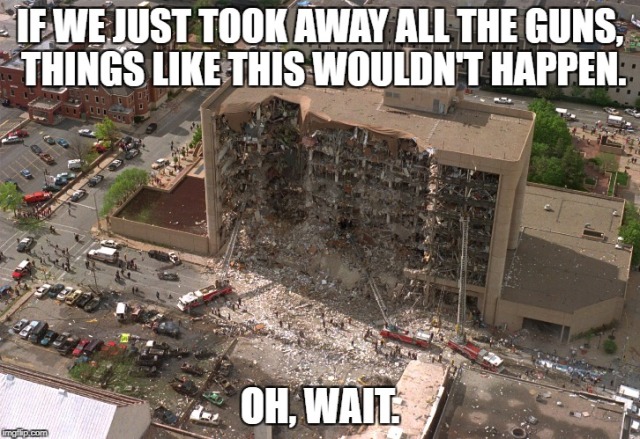 For a far more thorough treatment of this subject, please read this very fine essay by Larry Pratt of Gun Owners of America.

Jeremiah 17:9 calls the human heart “deceitful above all things and desperately wicked.” All the laws in the world will not change the human heart. If the state will take away guns it will also, at some point, claim unlimited power over the lives of its subjects, fancying itself not merely as god, but as a very jealous god ruthlessly wielding an iron fist against any and all competitors. 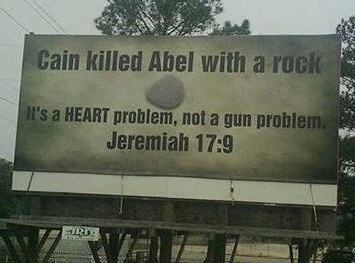 The state is composed of people. Becoming an employee of the state does not elevate one to any morally superior level. Daniel 4:17 tells us that God sets up the “basest of men” over earthly kingdoms. Do you want to trust the “basest” among us with a monopoly on tools of lethal violence?

My friend implored me to trust “God, not guns”. Very well, then. I therefore reject as unbiblical the notion that forbidding people to own certain inanimate objects will prevent bad things from happening. And, if anything, gun control means totally unwarranted reliance not on God, but on the most well-armed and deadly segment of any society: its government. 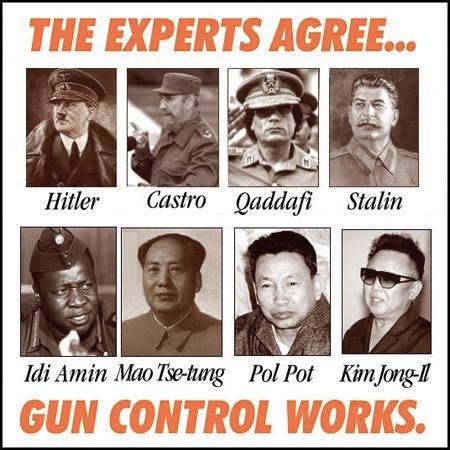 My name is Doug Newman. I live in Aurora, Colorado, just outside Denver. Food for the Thinkers is mostly about the connection between Christianity and libertarianism. Most Christians do not understand libertarianism. And most libertarians do not understand Christianity. Hopefully, this blog helps clear up those misunderstanding. Check out my old page at www.thefot.us And remember: When you let people do whatever they want, you get Woodstock. But when you let governments do whatever they want, you get Auschwitz.
View all posts by Food for the Thinkers →
This entry was posted in Uncategorized and tagged Bible, Jesus, second amendment. Bookmark the permalink.