While They Are At It, Let Them Erase All Memory of Abe Lincoln

Vandals tagged the Lincoln Memorial with graffiti the other day. Why stop with graffiti? Let them eradicate all memory of Abe Lincoln. After all Lincoln was an absolutely vile racist and white supremacist. 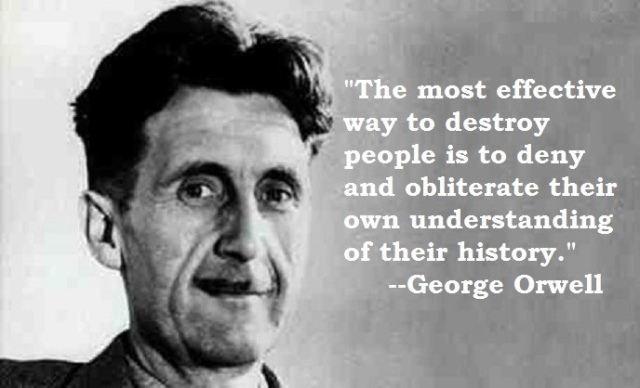 It’s not just Lincoln’s words, but his deeds as well, that were contemptible.

And, yes, I hear the train a comin’: What about the Emancipation Proclamation?

The Emancipation Proclamation is a short document of just over 700 words. You can read it here. It is as significant both for what it says and what it doesn’t say.

Slavery came to an end not because of but, rather, in spite of Abe Lincoln and the war he initiated. No other country “needed a war” to end slavery. It came to an end because it was no longer economically viable and because of a spreading conviction in the hearts and minds of Americans that it was just plain evil. Instead of freeing people, Lincoln and the war he initiated set the table for an all-powerful federal government that will one day make us all slaves. Indeed, he was the Great Centralizer.

It has been said that, in the early days of this republic, the closest contact most people had with the federal government was when the mailman came by. That all started to change with Abe Lincoln.

The war did not at all “settle” the secession and nullification questions. Saying that it did is like saying that “my kid beat up your kid, so therefore my kid is right.”

If those who would relegate all vestiges of slavery, racism and white supremacy to the dustbin of history have any intellectual consistency whatsoever, they need to get busy eradicating the memory of Abe Lincoln.

My name is Doug Newman. I live in Aurora, Colorado, just outside Denver. Food for the Thinkers is mostly about the connection between Christianity and libertarianism. Most Christians do not understand libertarianism. And most libertarians do not understand Christianity. Hopefully, this blog helps clear up those misunderstanding. Check out my old page at www.thefot.us And remember: When you let people do whatever they want, you get Woodstock. But when you let governments do whatever they want, you get Auschwitz.
View all posts by Food for the Thinkers →
This entry was posted in Uncategorized and tagged Abe lincoln, alt-right, antifa, blm, charlottesville, civil war, lincoln, slavery. Bookmark the permalink.