Supposedly, in Ferguson, Officer Darren Wilson was justified in fatally shooting Michael Brown – who had just robbed a convenience store – because Brown “charged at him”.

Well, in this instance in the Cincinnati suburb of New Richmond, Ohio, a double murder suspect charges at a cop begging the cop to shoot, and the cop exercises self-restraint and professionalism. Translated: the cop doesn’t shoot.

This shouldn’t really be newsworthy.

Watch the video and read the full story here. 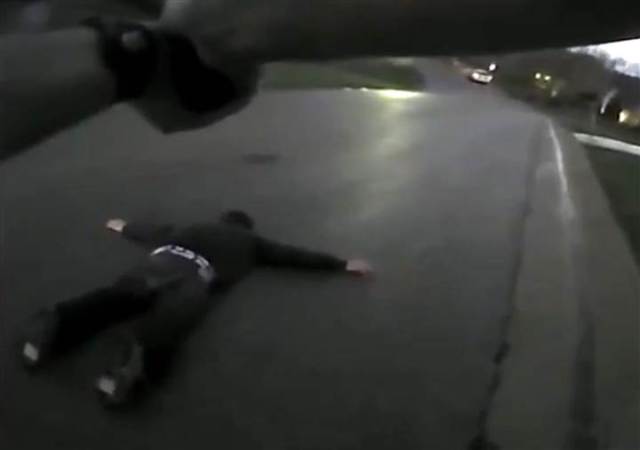