To the veterans of the United States Armed Forces:

For 236 years, you have answered the call to lay down your life in defense of freedom. You have embodied the words of Jesus in John 15:13.

“Greater love hath no man than this, that a man lay down his life for his friends.”

Unlike so many of those who sold us our wars, you actually had the fortitude to leave home and hearth to do the actual fighting.

In just the last century, you have gone off to Flanders Fields, Omaha Beach, Iwo Jima, Inchon, Khe Sanh, Hamburger Hill, Fallujah and the caves of Afghanistan to fight and bleed and die.

Why? You will say you did it so that your countrymen could live and breathe in freedom. (That is what I thought when I swore my enlistment oath.) 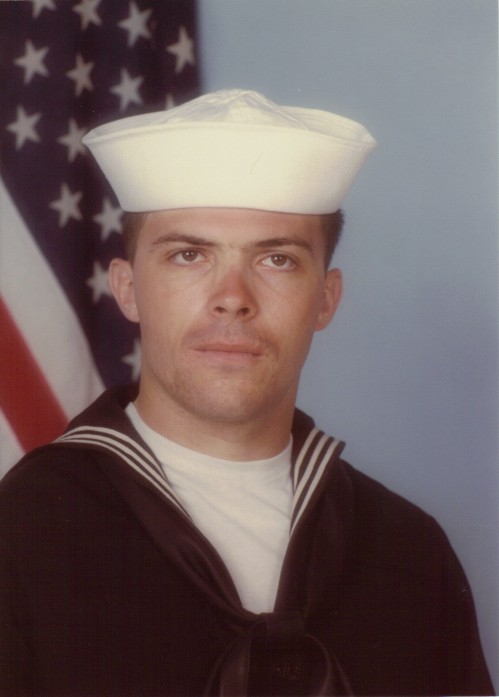 And how did we thank you? How did we “support” you?

We have erected a government that has given us, among many other things:

* An 11 million word tax code that requires us to divulge more private personal information to Uncle Sam than any self-respecting slave would ever dream of.

* All 10 policy planks of the Communist Manifesto as the law of the land.

And don’t even get me going on the fact that America is perhaps the first nation in world history where sexual assault is a condition of travel.

Oh sure, we sing songs and wave flags as you march down Main Street. But our actions speak 1000 times more loudly than our words.

Memorial Park in my hometown of Fair Haven, NJ.

Yes, we still have a measure of liberty. And, no, we are not North Korea. At least not yet. As a high school teacher of mine liked to say, we have one foot on the banana peel and the other foot in the grave. Too many of us buy into left-wing and/or right-wing fear mongering and are willing to give up what remains of our liberty.

While you fought and bled and died for this liberty, we gave so much of it away. And we were doing this for a long time before our current president took office.

Propaganda is a powerful thing. You did what you thought was right at the time. You were lied to and you were used. Most of those who beat the war drums the loudest, especially nowadays, never spent a single day in the military. In the timeless words of General Patton, they know as much about real battle as they do about fornicating.

Major General Smedley Butler, USMC, won the Congressional Medal of Honor not once but twice. He would eventually proclaim that “War is a Racket.”

“A racket is best described, I believe, as something that is not what it seems to the majority of the people. Only a small “inside” group knows what it is about. It is conducted for the benefit of the very few, at the expense of the very many…”

War is not what it seems to most people. Our current conflicts are cases in point. It cannot be repeated often enough that it has been centuries since a Muslim country conquered a non-Muslim country.

America is the mightiest military power in world history. Our $800 billion annual military budget is roughly equal to all the other nations on earth combined. We have 300 ships, thousands of planes, tanks and nuclear warheads, and 300 million firearms in private hands.

Terrorists have no ships, planes or tanks. They don’t even have uniforms. Terrorism is a tactic, not a form of government. Our liberty was never threatened by “radical Islam“, but rather by the establishment that has ruled this country for close to a century.

The greatest threat of all comes from the millions of Americans who have allowed this establishment so much power with no regard to the consequences.

I was such a person until I started waking up in 1991.

It was never your duty to keep us free. Liberty is a gift from God. Your proper duty – a noble and dignified one – is to defend our borders and shorelines. It is the up to We the People to keep ourselves free, by being eternally vigilant against the predations of our own government. We have been horribly derelict in this duty.

We don’t deserve you.
———————————————————————————
The ultimate insult: Jose Guerena  served two tours with the Marines in Iraq. On May 5, he was shot 60 times by a Tucson SWAT team in a botched marijuana raid. Guerena’s killers found nothing illegal in his home. Moreover, they refused to allow paramedics to treat him for over an hour.

If you would like to post this to your blog, please email me and include this URL.