Honest Money, the Bible and the Constitution

I originally wrote this about a year ago. I am reposting now because Ron Paul is running for president. – dn

Time and again, we hear that “America was founded on Christian values.” But we almost never hear any detailed explanation of what that means.

The following is brief introduction to the biblical basis of the following clause in Article 1, Section 8 of the Constitution:

“To coin money, regulate the value thereof, and of foreign coin, and fix the standard of weights and measures;” 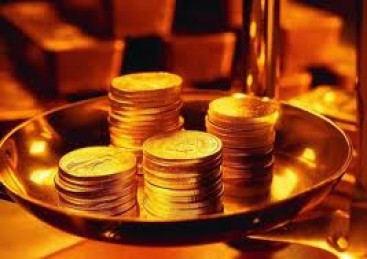 How are money, weights, measures, the Bible and the Constitution all related? Let’s have a short look.

Money units are means of measurement, such as inches, ounces and gallons. Indeed, if you look at certain currencies around the world, such as the British Pound, the Mexican Peso and the Italian Lira, their very names refer to the concept of weight.

Let us now turn to the Bible. There are nine Old Testament Scriptures that demand honest weights and measures.

Leviticus 19:35-36 “Do not use dishonest standards when measuring length, weight or quantity. Use honest scales and honest weights, an honest ephah and an honest hin.”

Proverbs 11:1 “The LORD abhors dishonest scales, but accurate weights are his delight.”

Proverbs 16:11 “Honest scales and balances are from the LORD; all the weights in the bag are of his making.”

Proverbs 20:10 “Differing weights and differing measures – the LORD detests them both.”

Proverbs 20:23 “The LORD detests differing weights, and dishonest scales do not please him.”

Ezekiel 45:10-12 “You are to use accurate scales, an accurate ephah and an accurate bath. The ephah and the bath are to be the same size, the bath containing a tenth of a homer and the ephah a tenth of a homer; the homer is to be the standard measure for both. The shekel is to consist of twenty gerahs. Twenty shekels plus twenty-five shekels plus fifteen shekels equal one mina.”

Amos 8:4-7 “Hear this, you who trample the needy and do away with the poor of the land, saying, ‘When will the New Moon be over that we may sell grain, and the Sabbath be ended that we may market wheat?’—skimping the measure, boosting the price and cheating with dishonest scales, buying the poor with silver and the needy for a pair of sandals, selling even the sweepings with the wheat. The LORD has sworn by the Pride of Jacob: ‘I will never forget anything they have done.’”

Micah 6:10-11 “Am I still to forget, O wicked house, your ill-gotten treasures and the short ephah, which is accursed? Shall I acquit a man with dishonest scales, with a bag of false weights?”

Hence, the Lord takes the issue of honest weights and measures very seriously.

But I hear you asking “How does this relate to the value of money?”

Exodus 30:13 “Each one who crosses over to those already counted is to give a half shekel, according to the sanctuary shekel, which weighs twenty gerahs. This half shekel is an offering to the LORD.” Leviticus 27:25, Numbers 3:47 and 18:16 and Ezekiel 45:12 also define a shekel as equal to 20 gerahs.

Jeremiah 32:9-10 “So I bought the field at Anathoth from my cousin Hanamel and weighed out for him seventeen shekels of silver. I signed and sealed the deed, had it witnessed, and weighed out the silver on the scales.” 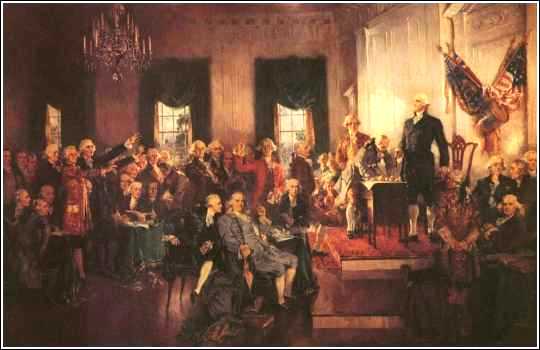 Let us turn now to the United States Constitution. While it is not an explicitly “Christian” document, it has profound biblical underpinnings. It says several things about money, including the following from Article 1:

1. Section 8, Clause 5, again: “To coin Money, regulate the Value thereof, and of foreign Coin, and fix the Standard of Weights and Measures.”

2. Section 10, Clause 1: “No State shall … make any Thing but gold and silver Coin a Tender in Payment of Debts.”

Regulating the value of money as well as establishing fixed weights and measures are linked for a reason: the value of money was to be tied to a specific amount of a precious metal. The value of one ounce of gold was set at $20. Money could not be created on a whim, but had to have the backing of gold and silver.

Consider some quotes from our early presidents:

“Paper money has had the effect in your state that it will ever have, to ruin commerce, oppress the honest, and open the door to every species of fraud and injustice. If ever again our nation stumbles upon unfunded paper, it shall surely be like death to our body politic. This country will crash.” — George Washington

“If the American people allow private banks to control the issuance of their currency, first by inflation and then by deflation, the banks and corporations that will grow up around them will deprive the people of all their property until their children will wake up homeless on the continent their fathers conquered.” — Thomas Jefferson

“Gentlemen, I have had men watching you for a long time, and I am convinced that you have used the funds of the bank to speculate in the breadstuffs of the country. When you won, you divided the profits amongst you, and when you lost, you charged it to the bank. You tell me that if I take the deposits from the bank and annul its charter, I shall ruin ten thousand families. That may be true, gentlemen, but that is your sin! Should I let you go on, you will ruin fifty thousand families, and that would be my sin! You are a den of vipers and thieves. I intend to rout you out, and by the eternal God, I will rout you out.” — Andrew Jackson

From the 1789 to 1913, the value of the dollar was constant. Twenty dollars bought one ounce of gold. This was fixed by law.

To be sure, fluctuations in supply and demand led to price rises and drops. However, the value of the money was steady, thus making saving and investing predictable.

In 1913, bowing to pressure from a clique of extremely wealthy bankers, congress passed the Federal Reserve Act, which was signed into law by President Wilson. America started its move away from biblical money to fiat money. The value of money was no longer tied to a fixed weight of a precious metal, as God demands. Money could now be created at will.

The Federal Reserve Bank is a private bank owned by a phenomenally wealthy clique of bankers, many of whom are foreign. Central banking has allowed them to increase their wealth not through the time-honored means of work, ingenuity, thrift and wise investment, but through lending money to the United States Government at interest.

It is no accident that our national debt is over $14 trillion. Not only can we not pay this off, the moneyed few do not want this debt paid off. The interest on $14 trillion is enormous and allows them to further amass wealth. 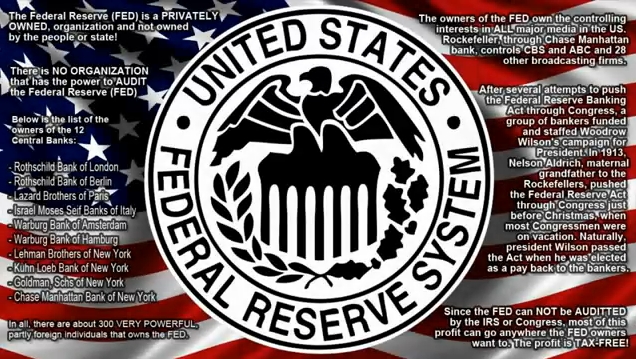 The Federal Reserve is no more federal than Federal Express

Without paper money, we could not have the world’s most profligate welfare state nor could we afford to be perpetually at war.

Henry Ford had this to say: “It is well enough that people of the nation do not understand our Banking and Monetary system, for if they did, I believe there would be a Revolution before tomorrow morning.”

Indeed, almost all countries have a central bank. The following Scripture summarizes the current world situation very well: “The rich ruleth over the poor, and the borrower is servant to the lender.” – Proverbs 22:7

It is also no accident that the value of the dollar has declined by 96 percent since 1913. Even the French philosopher Voltaire, who was no Christian, observed that “Paper money always returns to its intrinsic value: zero.”

The prophet Hosea lamented as follows: “My people are destroyed for lack of knowledge” — Hosea 4:6. This is just profoundly true in America today. People are so ignorant of what God’s Word has to say on so many issues. They don’t even know that it serves as a handbook on how to live all of life!

Oh sure, they may know about the Golden Rule and forgiveness and adultery and a few other things. But they do not know that it covers health, education, politics, government, criminal justice, law, economics, and so on.

John Adams said the following: “All the perplexities, confusion and distress in America arise not from defects in their Constitution or Confederation, nor from want of honor or virtue, so much as downright ignorance of the nature of coin, credit, and circulation.”

These words are just as true today as they were 200 years ago. America suffers profoundly from a lack of economic knowledge. This is not the economic knowledge one might find in the Wall Street Journal. Rather, it is the True Economic Knowledge that is spelled out in God’s Word and that serves as the basis for our constitutional definition of money.

Our freedom in America is under assault in many ways and for many reasons. One of the main reasons is our basic ignorance of the Truth as spelled out in the Bible. Let us look past “arguments and every high thing that exalts itself against the knowledge of God” – II Corinthians 10:5 – and spend more time reading our Bible and applying it to the modern world. As our Lord and Savior Jesus Christ says: 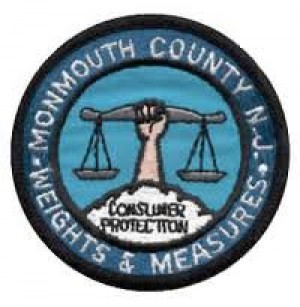 6 Responses to Honest Money, the Bible and the Constitution