I am way too busy now to do much formal blogging. So here are just a few thoughts on the thirty-eighth anniversary of the supreme Court’s Roe v. Wade decision. 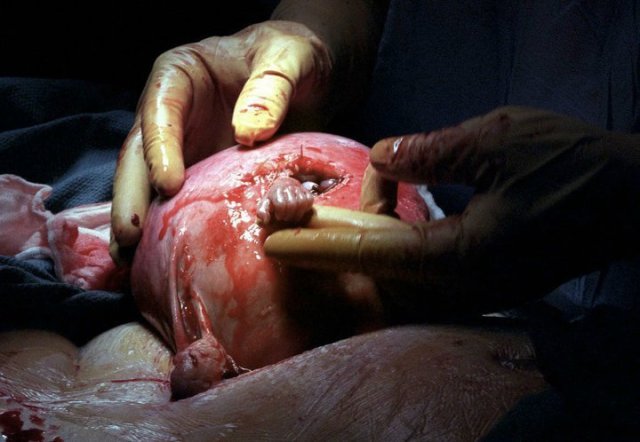 In the current political climate, I hold no hope that we will see any changes in the legality of abortion any time soon. Education is a very powerful weapon. I cannot urge you too strongly to read Mr. Clancy’s web site in detail. Secular science confirms what the Bible teaches – Psalm 139:16. A baby in its mother’s womb is a person too. To abort it is to kill it. Abortion is murder.

"A person's a person, no matter how small."

Slavery was well on its way too extinction in 1860 and would have gone away without the Civil War. This happened because of profound changes in the hearts and minds of American people regarding the humanity of slaves. The change in laws followed. We may not get our way for now in the legislative realm. However, we can keep talking to people and we can keep educating people about what actually happens in an abortion.

And we can keep on praying that people hear our message. As someone once said, “Praying is both the least we can do and the most we can do.”